Are You Ready for iOS 7? 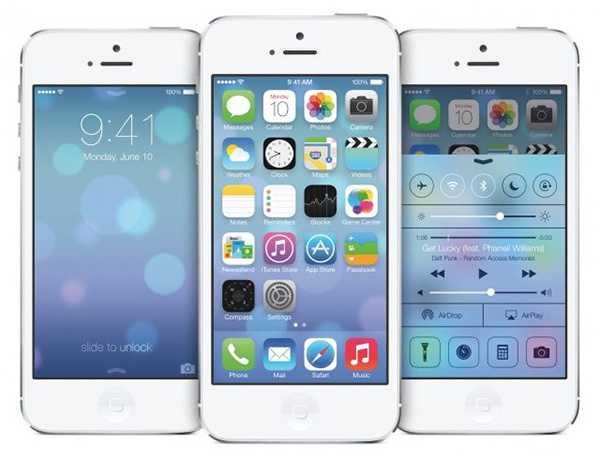 All iPhone and iPad users’ software will soon be iOS 7 compatible.  This software will be available for the iPhone 4, iPhone 4S, iPhone 5, the iPad, 2, iPad 3rd and 4th generation, iPod touch 5th generation and the iPad mini. Currently, there is an iOS 7 beta version. It gives a sneak preview of the innovative features iOS 7 is offering.  Here are a few tips to help you get started with iOS 7.

Many iOS users have been up in arms about having to update their apps for the upcoming iOS 7. The good news is there will be an iOS 7 feature that will automatically update apps. According to experts, the iOS 7 beta has an automatic feature that lets users update their apps in the background. So, you won't have to manually update all of your apps.

Sometimes reading text on a small iPhone screen can be difficult. With iOS 7, there is a cool new feature that allows you to adjust your font size. All you have to do is go into Settings and tap on General. Scroll down and tap on Text Size. A slider will appear at the bottom that will allow you to enlarge or decrease your text size.

Use a Panorama as Your Wallpaper and Lock Screen

In iOS 7 beta, you can set panoramas as your wallpaper image or your lock screen or both. Your iPad or iPhone will show your panoramic image in full size. This will allow you to move your device in a circle to view the entire image and move it around your screen.

According to Apple, the iOS 7 will be available to all iPhone and iPad users this fall.