Common iOS 7 Problems Users Have and How to Fix Them 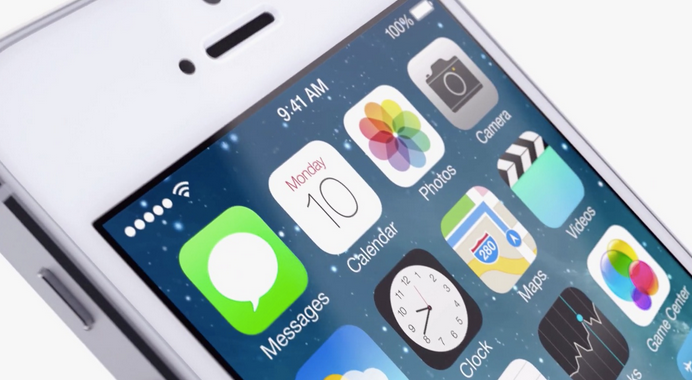 The iOS 7, the latest version of the mobile operating system by Apple, saw its advent on September 18, 2013. As anticipated, the release of the iOS 7 met with mainly positive reviews. Naturally, this is due to the fact that it was the greatest change the iOS has experienced since its introduction in 2007. This update promised to add an array of new features, with a look that is more conceptual, flat and streamlined.

However, it is normal for operating systems that are new to suffer from a few glitches after their premieres. If anyone recalls, the Apple Maps on iOS 6 was a serious debacle, maybe even catastrophic. As for the iOS 7, it’s only been in existence for a few weeks; the update has prompted a myriad of complaints from Apple users.

Here are some common problems users have and how to fix them:

Are you an iPhone user that’s experienced any problems with iOS 7 lately? Feel free to share.