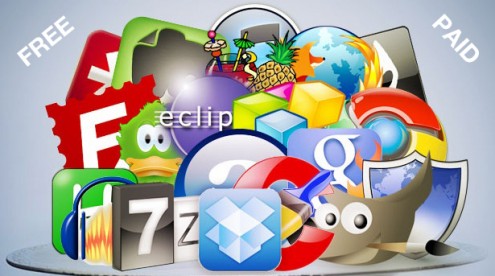 Building apps for Apple and Android app stores can be vastly lucrative ventures for developers, which is among the most difficult decisions an application developer has to make. This can be how to get an application to pay for itself.

It is difficult enough to get discovered by consumers among countless of already existing apps. This is not to mention a way to persuade people to purchase it. Gradually, people prefer no cost, advertisement supported applications for smartphones and tablets, yet a number of developers still are not sure how to decide between free and paid apps. Making a decision when to charge for an application, and when to attempt a model that is supported by an advertisement is one of the most difficult decisions for a developer to make.

While no-cost applications reach countless users who tend to be price-conscious and rarely purchase apps, there is a subdivision of users who avoid advertising and pursue paid or “pro” versions of favorite applications.

Developers can accommodate to both types of users with a two-way approach to application development: a free version and a paid version. The sorted approach is popular with big players in the publishing field. These players have no-cost and paid applications for every platform version of Twitter applications.

In other words, you should investigate all revenue options supported by advertisements when you launch a new application before moving forward. There is a variety of advertisements on hand; thus, you can shop and see what cost-per-thousand impressions and cost-per-clicks they offer and how much work are involved assimilating advertisements into your application.